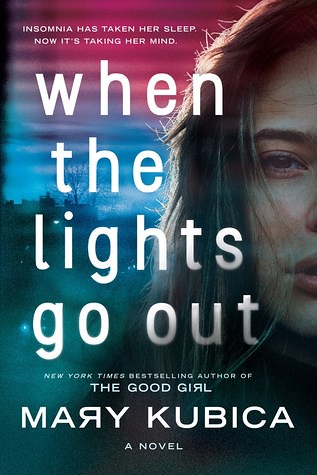 2 thoughts on “Review: When the Lights Go Out by Mary Kubica”