I was slacking yesterday and didn’t post my review until today.  Ooops.  Back on track now though. END_OF_DOCUMENT_TOKEN_TO_BE_REPLACED 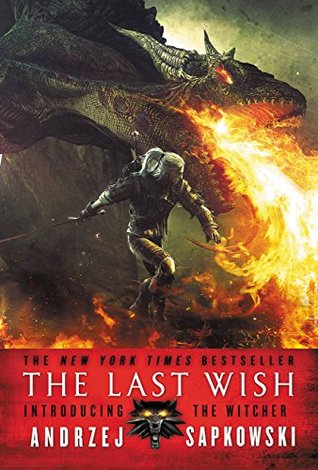